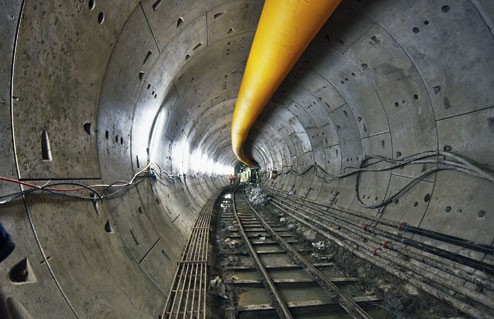 Tunneling work for the 16.6 km- long East-West Metro corridor, which hit several hurdles over the last two years, has finally been completed, an official said.

This challenging tunnel drive of 800m has been completed successfully amidst this pandemic situation following protocol," according to the statement by the Ministry of Railways.