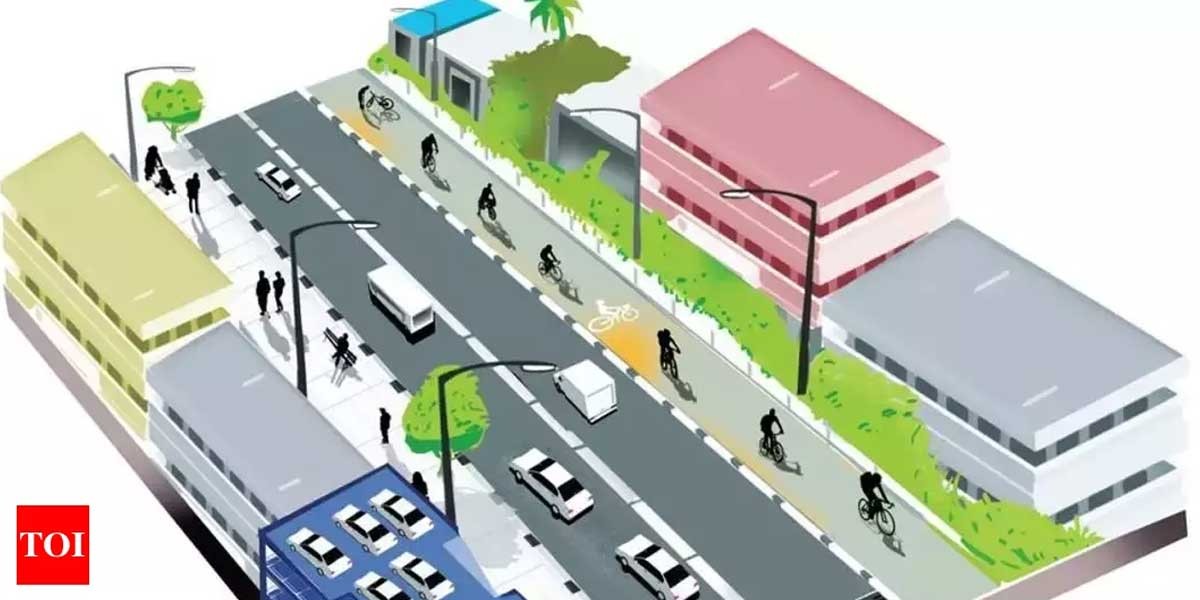 The few projects that have so far recorded 30 percent or more "physical progress" are the construction of the rehabilitation block for the Thiruvananthapuram Development Authority (Trida) at Palayam, the multi-level car parking facility at Thampanoor, works as a part of the automatic traffic management system, the upgraded public health centre, cultural streets at Manaveeyam Veedhi, and biomining at Chalai.

The PWD secretary convened a meeting to discuss the future of smart road projects, and participants weighed various options for moving forward. One option for the corporation road is to remove 23 roads from the contractor's scope and allow the company to complete the remaining 17 roads. The other option is to cancel the contract and seek new bids.

With a year until the project period ends, officials anticipate that such a decision would require legal proceedings, and the project could be delayed for years. The meeting also addressed the importance of considering the role of project management consultants (PMCs) in completing projects on time. Officials are evaluating whether PMC has been prompt in raising concerns about the projects.

On July 24, the government appointed Arun K Vijayan as CEO of SCTL, replacing Vinay Goel. SCTL has also recently imposed two key requirements following the resignation of a number of officials in various positions. So far, 23 projects totaling $540 million have been completed. 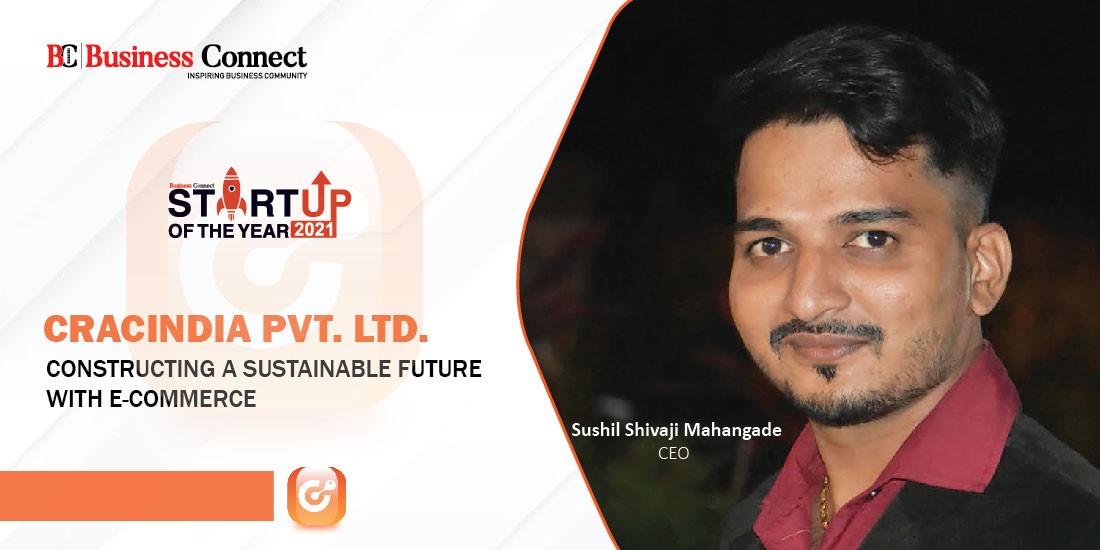